We Stan a Plan

We stan our squads. We stan rad nights. And we stan a plan.

Getting home safely is easy. Just pick a plan before drinking or using marijuana. 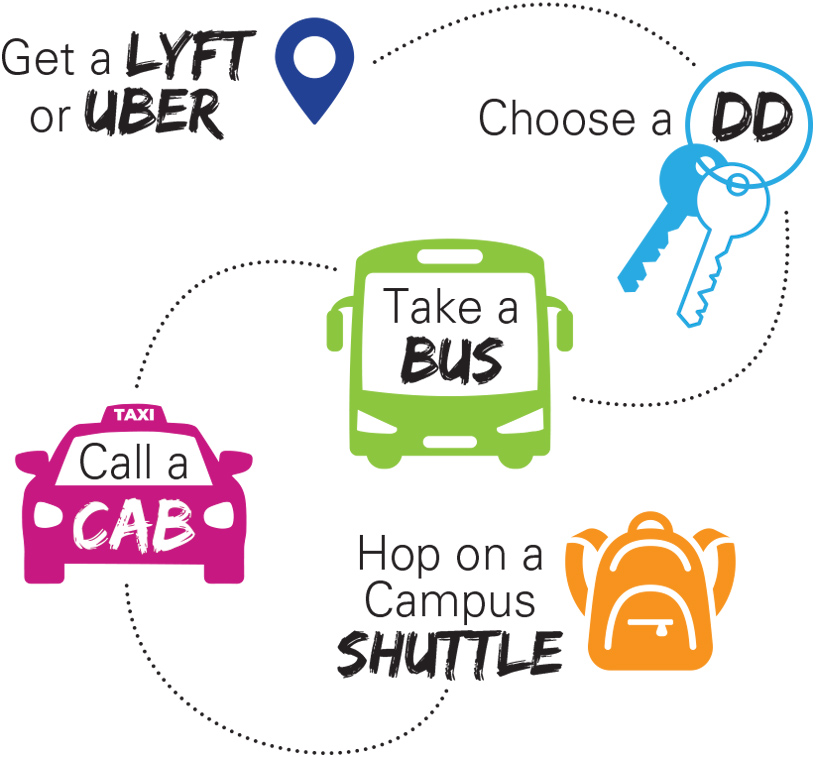 The Blunt Truth About Driving High

I actually drive better when I’m high. It helps me focus.

THC, the chemical that causes, to use a technical word, all the feels you get when using marijuana also causes slower reaction times, impaired cognitive performance, and a distorted spatial sense, which can make it harder to keep a steady position in your lane, make safe turns, and quickly judge hazards in the road.

Translation? It may feel like you’re in the zone, but marijuana actually makes it harder to drive safely.

You can only get a DUI if you’re driving and drinking, not getting high.

[Puts on tweed jacket and glasses.] Actually, in Ohio, the correct term is OVI, not DUI. OVI simply stands for Operating a Vehicle under the Influence. And that can be the influence of alcohol, marijuana, even cold medication.

I didn’t smoke, I just ate an edible so I’m totally fine to drive.

THC is THC. Whether it’s a gummy, brownie, or weed mac and cheese, they all impair you just like smoking or vaping. And because edibles take longer to absorb, you will remain impaired for a longer time.

Does anyone actually get in trouble for driving while high?

Unfortunately, there are numerous cases of drivers involved in serious injuries and fatal crashes who are held responsible in part as a result of marijuana-impaired driving.

K2, Spice, Black Mamba and other forms of synthetic marijuana might be fake weed, but the effect is very unpredictable. In fact, it can actually be even more intense than real marijuana. We’re talking extreme paranoia and anxiety. It’s also pretty dangerous stuff, people have died from it. So yeah, we’re gonna pass on it all together.

I didn’t actually get high, just took a quick bit of the weed vape pen. I’m totally fine to drive.

Yeah, that’s just…not true. Vaping delivers a higher concentration of THC than smoking marijuana, and even a quick hit will impair your driving.

I don’t get that drunk when I smoke weed first, so I can drive after a drink or two.

It may *feel* like you’re not as drunk, but that’s where things can go wrong. You’re probably tipsier than you feel, making driving just as dangerous, if not more so.

Smoking weed helps me sober up after drinking.

Actually, the opposite is true. Drinking before using weed can intensify the effects of THC. You might feel less drunk, but you are gonna be *high* so make a plan to get home safely beforehand.

It’s true that CBD and THC are both found in cannabis. but when you smoke, vape or ingest weed, THC is the thing that makes you feel high, not CBD. That’s why you’ll see things like CBD oils and CBD seltzers in the grocery store. They won’t get you high or affect the way you drive. The thing to remember? When you use anything with THC in it, make a plan to get home safely beforehand.

THC is a psychoactive compound that produces a euphoric feeling. But it also produces slower reaction times, coordination problems and memory loss…and while maybe not as big a deal if you’re sitting on the couch, it’s definitely not great if you’re driving. So make a plan to get home safely *before* and you won’t have to worry about it. 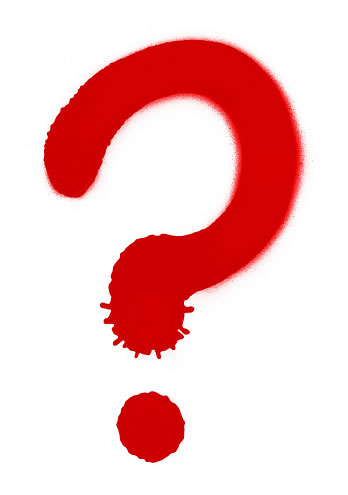 When you’re with your squad, there are no stupid questions.

We’re still ironing out the details of the full program, but you can expect things like:

What events will the RADD Squad be at?

Check the events page to see where the RADD Squad will be next! Or contact your college for a list of RADD events on your campus.

How do I find out if I won a giveaway at an event?

Winners will receive an email shortly after the event.

Where can I get more info about how to get home safely?

Great question! Head over to our Partners page for links to additional resources.

Everyone is welcome in our squad. Join for the latest on upcoming events, giveaways, behind-the-scenes with some of your favorite artists, and more.